Is Honored To Welcome

As A Resource For Helping People With Compassion, Hope, and Love

A Guide for Victims of discrimination and the LGBTQ population and sexual harassment and abuse. 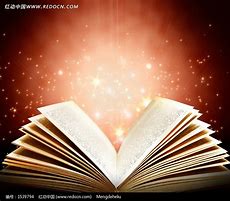 The Florin/Roebig know that no matter the time or place, no one is even prepared to be sexually harassed.  It can be one of the most alienating feelings for victims and most of the time there can be a feeling of having nowhere to turn for support after such  trauma experiences.

Safety and some type of stability should always be the number one priority,

but building yourself up with valuable information should be next.

For Information on LGBTQ Discrimination A Link Is Below 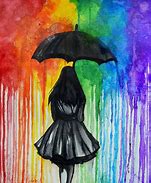 Also in Areas of Sexual Assault and Abuse

Here is a Blog about Uber and Sexual Assault 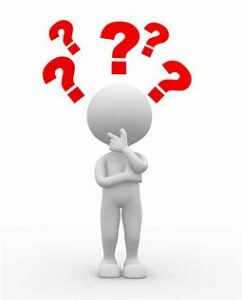 What Is Considered Sexual Assault?

What are my/the victims Rights after a Sexual Assault incident?

Trigger Warning: If you have been sexually assaulted, this guide may contain information that is painful or difficult to read.

What To Do If You’ve Been Sexually Assaulted:  A Step – By – Step Guide 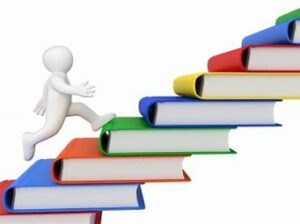 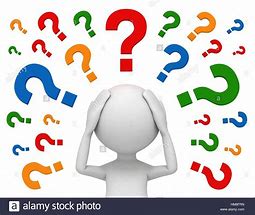 1. What is considered SEXUAL ASSAULT ?

* Considerations of FORCE in Sexual Assault

* Consideration of CONSENT in Sexual Assault

3. What are MY RIGHTS after a SEXUAL ASSAULT Incident?

4.  Common Concerns when filling out a SEXUAL ASSAULT Report

5. How To File a SEXULA ASSAULT Claim:  A Step-By-Step Guide

6.  How Long Do You Have To File a SEXUAL ASSAULT Claim?