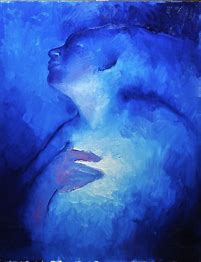 Yes, that is fairly new in the realm of The Spirit, yet this  spiritual creation had been in the deep heart, the thoughts of it’s Creator, It’s Father and Mother for who knows how long before it would be conceived and then eventually birthed and come forth into spiritual existence  into a land unknown to it, the earth.

The Most High God, Himself,

One who was Many,

One Who Was Yet One

But With Many Attributes, Images, Likeness, Characteristics, Identities, Abilities, Names, Positions, and His Own Words/Thoughts Are The Laws of Creation, and It’s Laws of Righteousness and Justice 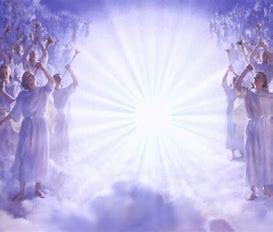 Why Was This Creature Created?

What Kind of Spiritual Being Creature was It to Be and Become?

This new spiritual being, creature, creation was created to be

A Son of It’s Creator, God The Most High

2. A Royal Offspring, A Child of The King Of The Kingdom of Heaven

3.  Filled with the Blood of Life, The Very Life Of God Himself

The Spirit of Eternal Life and Light

4.  Anointed with The Power of Authority, Dominion and Power of His Father, His Very Own Image of A King, A Ruler, The Lord, A God Himself

5.  Bonded To, Connected With, In Relationship With The Power and Life of It’s Mother, The Very Likeness of Agape Love

6.  A Spiritual Being To Be One In Character, Image, Likeness, A True And Living Reflection of His Creator, God The Most High, The King of The Kingdom of Heaven, The Lord/Owner of all That Is Created in all realms, One created in the same Nature, Given My Name and Abilities and Skills of Me, Their Father and Mother

7.  Created as a BABY spiritually as far as It’s 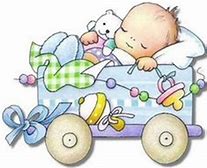 Spiritual Knowledge of Itself, and It’s Parents

Spiritual Understanding and It’s Perception of Good and Evil

In Spiritual Legal and Righteousness Relationship with It’s Parents, and It’s Kingdom’s Laws of Holiness