Are so very Honored and Privileged to have 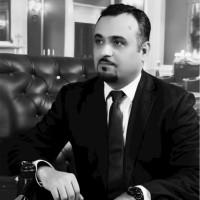 Jordan, officially the Hashemite Kingdom of Jordan, is an Arab country in Western Asia, on the East Bank of the Jordan River. Jordan is bordered by Saudi Arabia to the south and the east, Iraq to the north-east, Syria to the north and Israel and Palestine to the west. The Dead Sea is located along its western borders and the country has a short 26-kilometre coastline on the Red Sea in its extreme south-west, but is otherwise landlocked. Jordan is strategically located at the crossroads of Asia, Africa and Europe. The capital, Amman, is Jordan’s most populous city as well as the country’s economic, political and cultural centre.

The Coat of Arms Of The Country Of Jordan

Mental Health Partner and A Voice of Agape Love To Humanity.

”  Agrees that basic human rights illustrate clearly that the MIND/BODY’s well being is essential for all.” 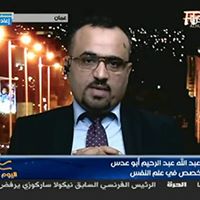 Believes that there is NO HEALTH without MENTAL HEALTH

Dr. Abdallah Abuadas states that, The Mind – Body connection WILL NOT be intact/whole/healthy WITHOUT THE SPIRITUAL TOUCH

Dr. Abdallah Abuadas believes that We, as other humans and professionals need to HELP put an END to the SUFFERING of others through the appropriate KIND OF CARE.

Works Out of The Horizon Mental Health Care Hospital/Clinics which is concerned with raising the Awareness of The Mental Health Disorders to both the General Public and to the clients.

He practices Psychiatry in The Arab world around the globe through Telepsychiatry,  helping others who suffer.

Dr. Abdallah Abuadas also VOLUNTEERS his time to others in helping them become more mentally healthy.

Some of his areas of Volunteering include

With The Government of Jordan in Amman

With Families and Victims of Rape

And as a General Humanitarian 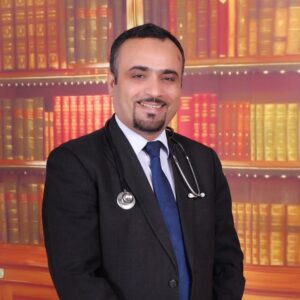 Can be Found on Linkedin At

The Self World Videos Of Dr. Abdallah Abuadas

There are many more Of Dr. Abdallah Abuadas on His YouTube Channel.

Dr. Abdallah can also be reached at

abdullahabuadas@yahoo.com
He is a Wonderful Loving Voice of Agape Love To Humanity and Pastor Deborah Is Pleased that he has agreed to become a Partner and Allie of Agape Love’s Voice to Humanity.