is Honored and Pleased to Welcome 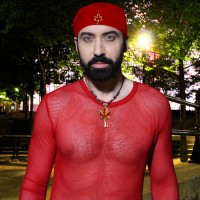 An Entertainment and Production Company

Promotions and Record Label for 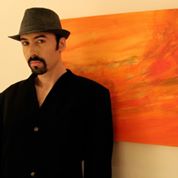 Breck is a wonderful person whose heart is full and overflowing in and with Agape Love for all humanity.

Breck’s Heart is one of Agape Love for humanity and shows it so very much in all that he does and who he hugs, and works with and spotlights. 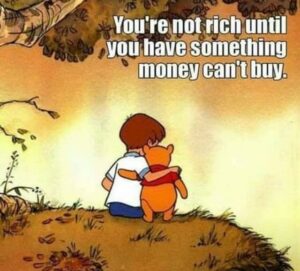 Breck started on this journey at the age of 7 when he began acting on the stage.  Then from the age of 10 to 18 he learned to play musical instruments including the piano, trumpet, guitar and organ.

Breck studied Business Administration and Graduated with a Bachelor’s Degree in 1992.

Then Breck became a TV Host from 1994 – 1996 at a local TV station in Montreal, Canada after which he started to model, act and also began to do work behind the scenes as director, producer and editor. 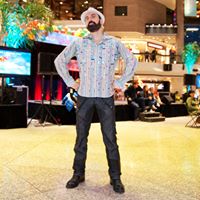 MOONDAZE Productions released Breck’s first album UTOPIA as a singer, songwriter and producer on October 25, 2007.  The album first came out in digital form, then 2 years later on CD as a 2-Disk Ultimate Edition containing 14 bonus tracks for a total of 20 songs. 10 Tracks from UTOPIA have been released with music videos 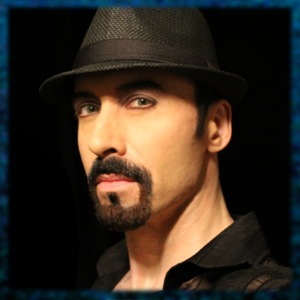 was released as Breck’s First Single not taken from an album. 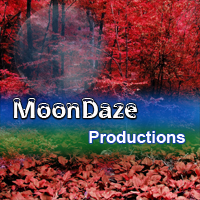 Features many artists, personalities, friends, fans and people Breck meets as he covers events in the Montreal Cultural scene.  The Full episodes are available in the MOONDAZE TV section through youtube video embed.

and meet a True Heart of Agape Love for humanity and learn that all are loved by this young man and Breck believes all are worthy of Agape Love and It’s Rays of Light and Hope. 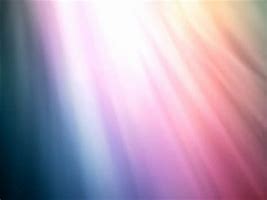 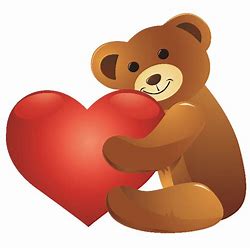 A Heart of Agape Love

With Agape Love For All 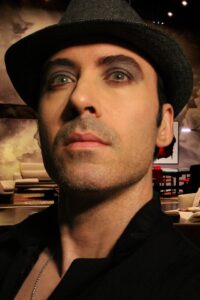 can be found on

Also, Breck can be reached by email at